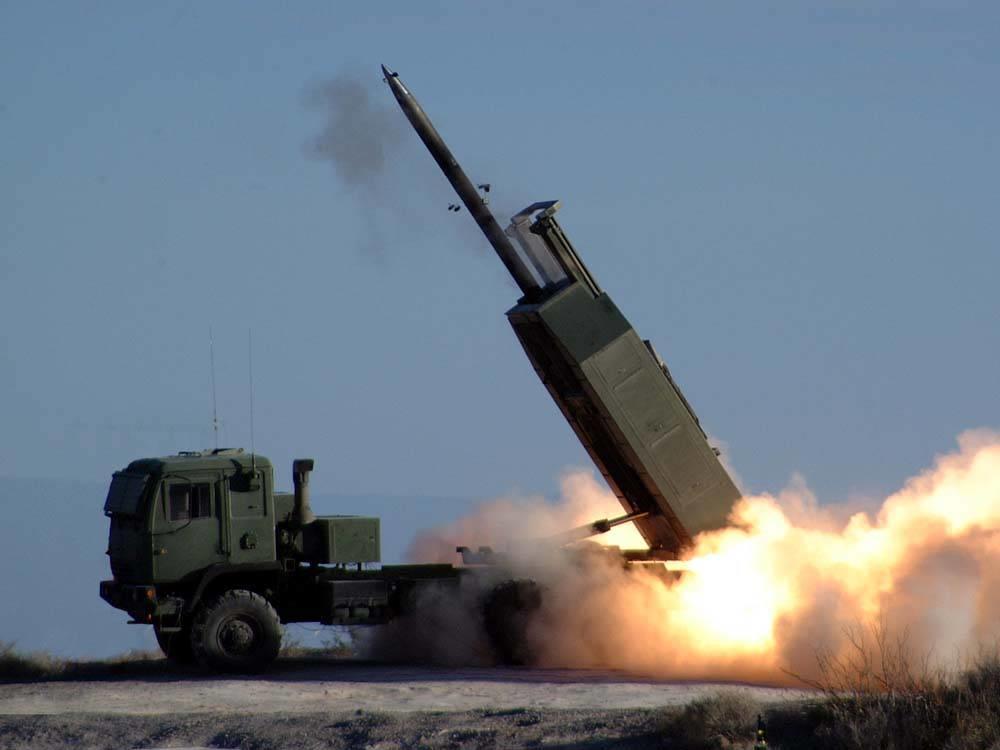 The fact that the video of Azerbaijani soldiers allegedly shooting Armenian soldiers was so quickly spread in the world media shows that Armenia has a very serious lobby in the West, primarily in France and the United States.

Axar.az reports this was stated by Alexander Razuvayev, a well-known political commentator of Russia.

"The East has always been alien to the West and will always remain alien. Anything that could have a negative impact on Turkish countries is a priority for the West. It is already natural that the West does not want complete peace in the South Caucasus. The main goal of the West today is to weaken Russia. Therefore, the USA and its "assistants" are using all means to aggravate the situation in the Caucasus and prevent the signing of a peace agreement between Armenia and Azerbaijan.

Of course, the leading Western mass media also work in this direction. Now Iravan is sure of Western support. They are waiting for the supply of weapons. Armenia sincerely thinks that France or NATO will fight for the interests of Armenians. As they used to think about Russians in this way some time ago... Of course, no state will fight for the absurd ideas of Armenians. However, the West will arm Armenia and push it against Azerbaijan in order to involve Russia in this conflict," said the Russian expert.