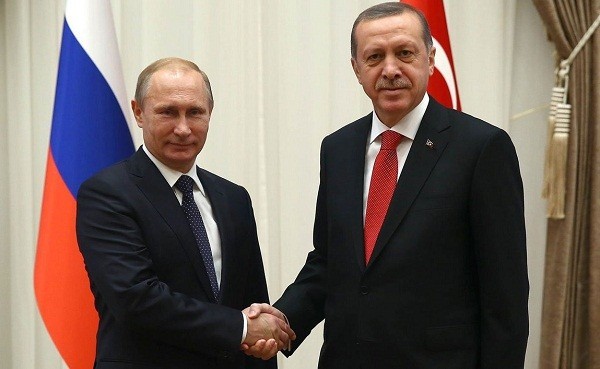 Russian and Turkish Presidents Vladimir Putin and Recep Tayyip Erdoğan will meet in one of Russian cities in first ten days of August this year.

'Indeed, currently, preparations are underway to organize meeting of Putin and Erdoğan through diplomatic channels. We have agreed to hold the meeting in the Russian Federation during first ten days of August. But the city and exact date is not known yet', D.Peskov stated.

Dmitry Peskov denied the information regarding holding meeting in Baku.