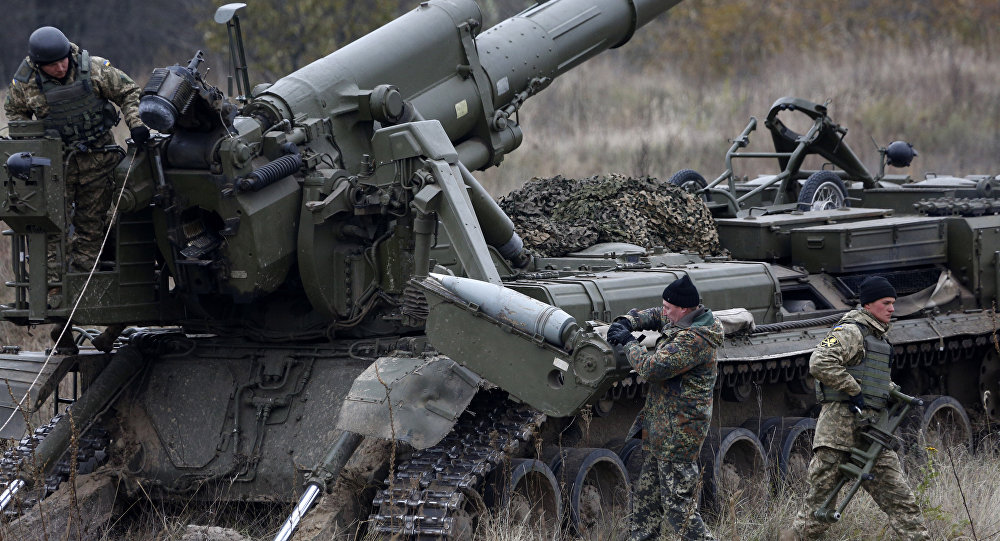 Poland is sending its military to Kyiv for training to protect the country from future threats.

Axar.az reports that Scott Ritter, a reserve intelligence officer of the US Marine Corps, said this.

"Warsaw is interested in Western Ukraine - territories and cities that were part of Poland until 1939. Polish troops have no experience conducting military operations, so now they are sending their soldiers to the Ukrainian Armed Forces to train them to fight. Poland and Ukraine sent tens of thousands of soldiers in uniform to Kyiv. When the time comes, these troops will be stationed in the west of Ukraine, they will not cross the Polish-Ukrainian border because they will be in the country," he said.