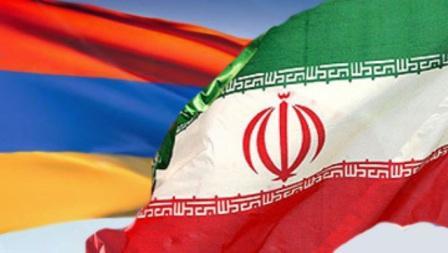 Two enterprises will be opened in Armenia in 2023 with Iranian capital. One of them will be a trade center in Yerevan, and the other will be a factory in Armavir.

According to him, at the end of January - beginning of February, the first Iranian trade center in Armenia will be opened in Yerevan with a total area of ​​20,000 square meters. More than 100 Iranian companies will be represented in the trade center.

Kostanyan noted that Tehran has invested about 5 million dollars in the construction of a new trade center, and meetings of Armenian and Iranian businessmen will be organized here:

"We are currently negotiating with Iran to open a similar shopping center in Tehran."

In addition, Kostanyan said that one of the Iranian companies will open a subsidiary in the Armavir region next year, where various construction materials will be produced.