A former minister was arrested in Iran 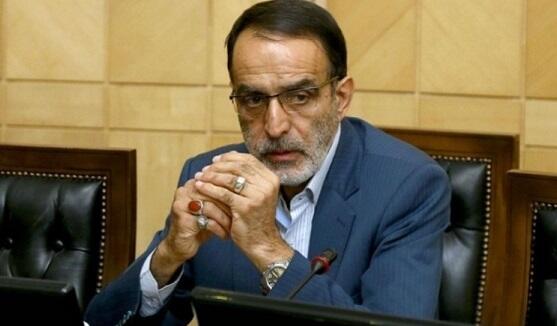 One of the cabinet ministers of the former president of Iran, Hassan Rouhani, was arrested.

Axar.az reports that Javad Karimi-Ghodousi, a member of the Iranian parliament, made a statement about this.

He did not reveal the identity of the arrested former minister.

Karimi said that he was detained due to his connection with Alireza Akbari, who was executed on charges of spying for Britain a few days ago.