Erdogan held a meeting of the Council of Ministers 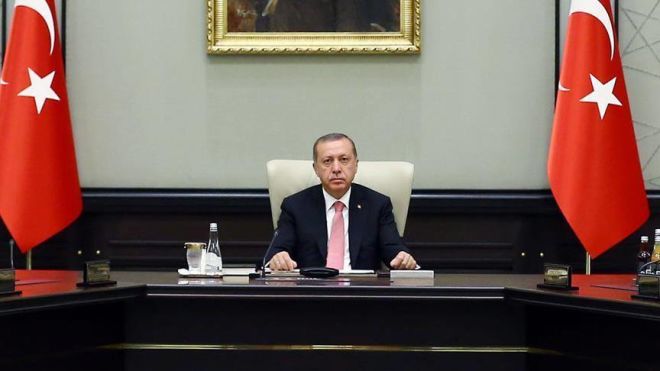 Axar.az reports that a statement was adopted at the end of the meeting.

The National Security Council of Turkiye called for the fulfillment of obligations arising from the Tripartite Memorandum:

"Sweden and Finland should take concrete steps to fulfill their obligations arising from the memorandum of mutual understanding and fight against terrorist organizations.

Those who promote and defend actions that undermine values ​​such as freedom of religion, conscience and opinion are complicit in hate crimes.