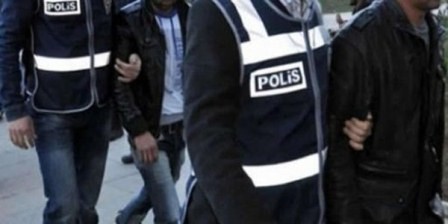 Twelve out of 20 earlier detained lawyers have been arrested in the Turkish city of Konya due to the involvement in the military coup attempt, Sabah newspaper reported July 30.

Other detained lawyers have been released after being examined by prosecutors.

Earlier, Turkey’s Interior Minister Efkan Ala said that the number of detainees over the military coup attempt has reached 18,000, and 9,677 of them are arrested.