Putin announces issues to be discussed in Baku 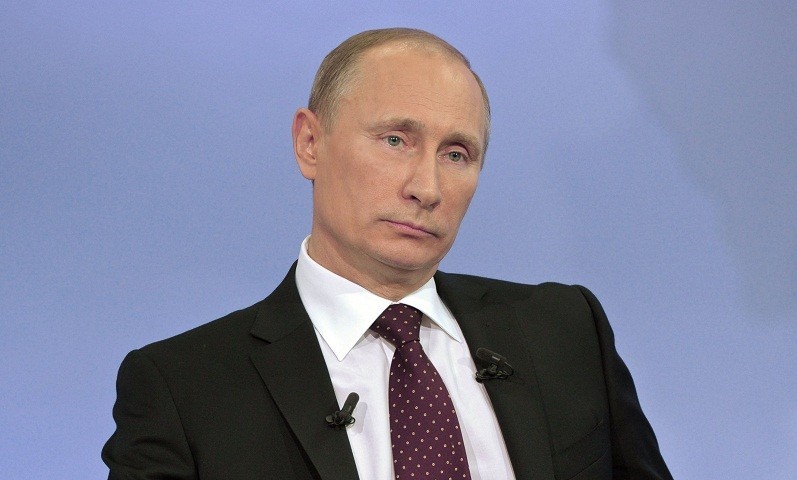 “On August 8, 2016, we will meet for the first time at a summit of the three Heads of State in Baku, at the invitation of President of Azerbaijan Ilham Aliyev, to discuss the prospects for developing long-term and mutually beneficial cooperation that would span diverse areas: from economic and humanitarian ties to security and the fight against terrorism. Our talks will focus on a flagship project – the International North–South Transport Corridor with a total length of 7,200 kilometers”, President of Russia Vladimir Putin said in his interview to Azerbaijan State News Agency (AZERTAC).


According to him, the project aims to provide the best possible opportunities for transporting transit cargo from India, Iran, and the Gulf States to Azerbaijan, the Russian Federation and further to Northern and Western Europe. He said in 2015, the overall cargo traffic along the International North–South Transport Corridor involving JSC Russian Railways amounted to 7.3 million tons, exceeding the level reached in 2014 by 4.1 percent, or by 0.3 million tons: “Other promising areas for cooperation include the implementation of strategic investment projects in the energy sector and the transport infrastructure. There are opportunities for expanding trade in the services, including those in tourism, healthcare and education. Indeed, the trilateral dialogue will also cover the Caspian issue. It is common knowledge that in recent years, the Caspian Sea states have made headway in reaching a consensus on matters related to various aspects of cooperation in the Caspian Sea, including the use of its energy and biological resources. Relevant agreements were signed and are now being successfully implemented. Work on the core Convention on the Legal Status of the Caspian Sea is nearing completion”.