Congress of Turkic engineers and architects to be held 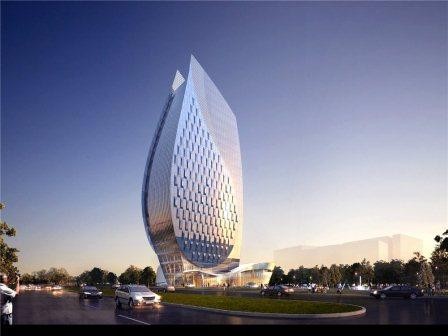 According to SOCAR, during the meeting they discussed the second Congress of the Association of engineers and architects of the Turkic world which will be held on October in Baku, and the main topic will be “Mega-projects in energy and transport”.

As expected, the Prime Minister of Turkey Binali Yildiril will take part in the work of Congress. Organizing Committee also invites Rovnag Abdullayev, as an honorary member of Association, to participate at the Congress, and Saliha Dündar handed out to him an official invitation,” SOCAR informed.