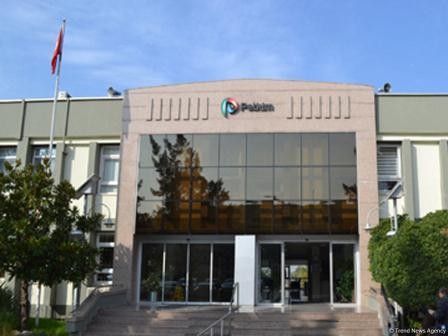 They were earlier detained on suspicion of having ties with the movement of Fethullah Gulen, who is accused of organizing the July 15 military coup attempt in Turkey.

The decision on the remaining 13 Petkim employees will be made by a court, added Mammadov.

Turkey’s President Recep Tayyip Erdogan had said the death toll as a result of the military coup attempt stood at 246, excluding the coup plotters, and over 2,000 people were wounded.