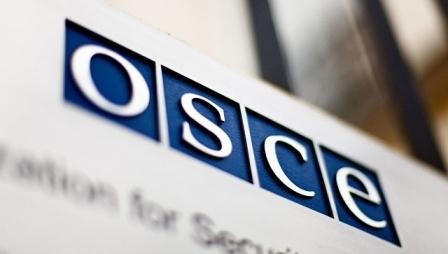 The OSCE Minsk Group co-chairs will hold consultations on the settlement of the Nagorno-Karabakh conflict in Moscow on Sept. 8.

The co-chairs of the OSCE Minsk Group ambassadors Igor Popov (the Russian Federation), James Warlick (the United States of America), and Pierre Andrieu (France) arrived in Moscow to hold next consultations, APA reports.


The Personal Representative of the OSCE Chairperson-in-Office, Ambassador Andrzej Kasprzyk will also attend the consultations.


The main purpose of the Moscow consultations is to coordinate the efforts of the three countries [Russia, the US and France] on the conflict’s settlement


Particular attention will be paid to the review of the implementation of the agreements reached at the summits on the Nagorno-Karabakh conflict in Vienna on May 16 and St. Petersburg on June 20.