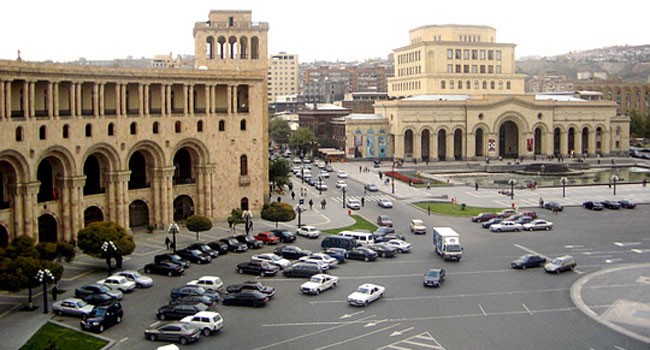 Number of Russians, Yazidi Kurds, Assyrians and Muslim Kurds has decreased by average of 50% in Armenia since 1989.

According to the country's National Statistical Service reported.

Unofficial sources emphasize more decrease of the country's main ethnic minorities recorded during past 5 years. In accordance with the information, Armenian authority either hides correct statistics from the public or does not declare.