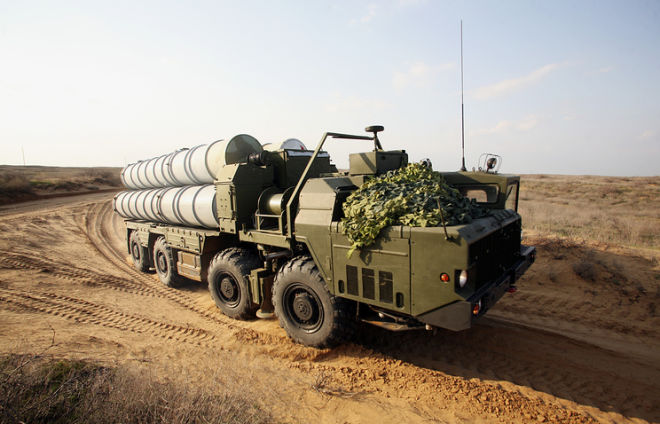 Iran has made full payments to Russia for the deliveries of S-300 antiaircraft missile systems, Russian presidential aide for military and technical cooperation Vladimir Kozhin said on Thursday.

"We have just completed the deliveries of S-300 systems. The contract has been implemented in full and the Iranian side has made payments and withdrawn its lawsuit on the contract," the presidential aide said.

Russia signed a contract with Iran in 2007 for the delivery of S-300 air defense systems to the Islamic Republic. However, the contract’s fulfillment was suspended in 2010.

In April 2015, Russian President Vladimir Putin lifted Russia’s ban on the delivery of S-300 air defense systems to Iran and in November that year the contract came into force.

Russia’s Federal Service for Military and Technical Cooperation reported in October that Russia had completed the delivery of S-300 systems to Iran.

Russia is currently holding no talks on the delivery of Sukhoi Su-30SM fighter jets to Iran, Russian presidential aide for military and technical cooperation, Kozhin said.

"No such talks are being held with Iran," the presidential aide said in reply to the corresponding question.

The Su-30SM is a modernized version of Russia’s Su-30 generation 4+ serial-produced two-seat multipurpose fighter jet. The aircraft is designed to destroy aerial targets day and night in simple and complex weather conditions amid active and passive jamming. The fighter jet can also be used to destroy ground and sea targets.