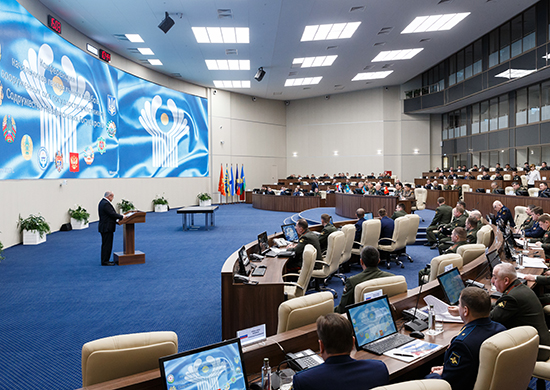 Axar.az reports that, the heads of delegations have exchanged views on the various aspects of military cooperation within the CIS.
A conference on "Military aspects of countering terrorism based on experience gained as a result of military operations conducted in Syria" was also held during the meeting.