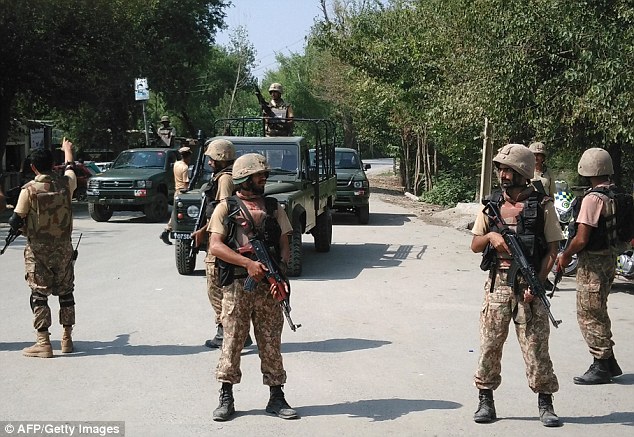 Pakistani authorities ordered private television channels to go off air on Saturday during a police and paramilitary crackdown on Islamist protesters in the capital.

Axar.az reports citing Reuters that, the suspension was ordered by the Pakistan Electronic Media Regulatory Authority for violating media regulations showing live coverage of a security operation, a statement from the regulator said. State-run Pakistan Television continued to broadcast, but aired a talk show discussing politics.

Pakistani police used tear gas and watercannon and fought running battles with stone-throwing Islamist activists, as they moved to clear a protest by the religious hard-liners who have blocked main routes into Islamabad for more than two weeks.