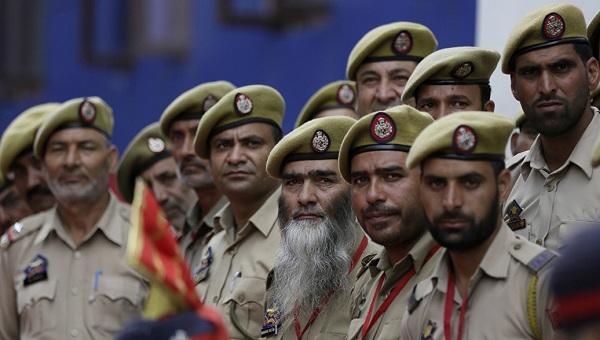 India has started revamping its Army, and as a first step, the Defence Minister has okayed the reorganization of Army headquarters with greater stress on combating corruption and an empowered body to address human rights issues.

Axar.az reports citing foreign media that Singh has given his approval to set up an independent Vigilance Cell directly under the Chief of Army Staff, with the inclusion of officers from the Air Force and Navy as well. Currently, the vigilance function is handled by multiple agencies.

The army will have a Human Rights Body to address complaints more effectively and transparently, and the Vice Chief of Army Staff will head it.