Russia to send a note to Yerevan: Military scandal 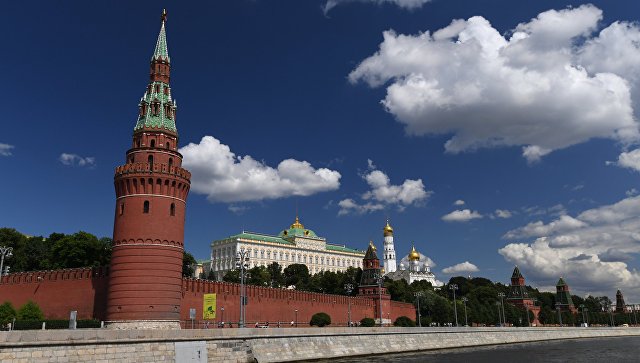 Moscow will send a protest note to Yerevan related to the suspension of the bidding with Russian company ORSIS.

The note has already entered the Russian Foreign Ministry and will be sent to Armenia soon. The document says that the application of ORSIS for participation in the tender was canceled without any indication and the organization was included in the blacklist of the Armenian Armed Forces.

The note was signed on October 22, 2019, by the Deputy Minister of Industry and Commerce of Russia, Oleg Ryazantsev and addressed to David Tonoyan.

A criminal case has been launched in Armenia after the termination of a tender for arms procurement involving Russian company ORSIS.