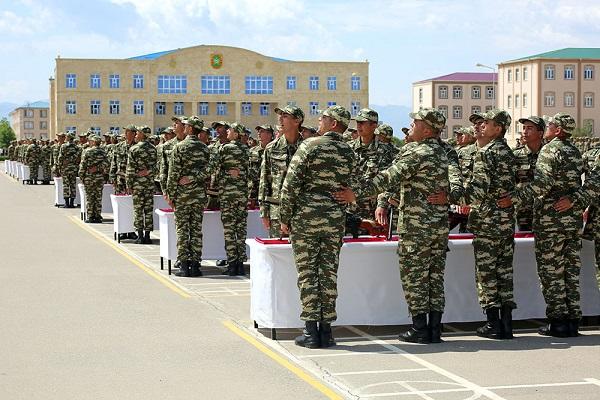 As we know, a number of restrictions have been imposed in the fight against the coronavirus. One of the most pressing issues for society is whether there will be any changes in the release of retired soldiers.

Axar.az reports that spokesman for the Defense Ministry, Colonel Vagif Dargahli stated this.

"Currently, no changes are planned in the release of conscripts serving in the Azerbaijani Army. It is planned to release conscripts from the reserve on April 1 in accordance with the law," Dargahli said.