Our fighters and combat helicopters took off 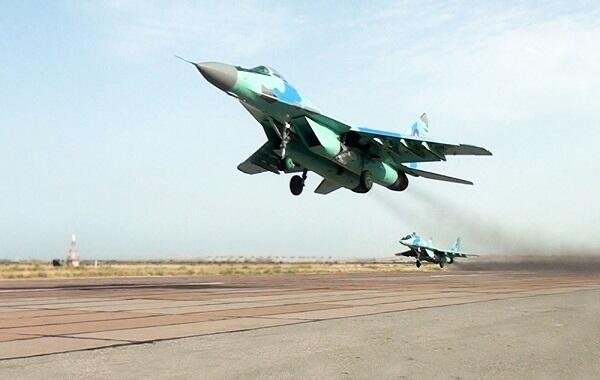 Special tactical training was held in the Air Force of the Special Forces.

Axar.az reports that the Defense Ministry told that Army aviation and air defense units were involved in the exercise.

During the flights, airstrikes on ground targets by attack planes, fire-support, and transport-combat helicopters were simulated with practical flight, and complex pilot maneuvers were performed at the lowest altitude to repel the effects of air defenses.

Air defense units and units trained to detect, track and destroy the flights of Army aircraft, mimicking the conventional air enemy. The interaction was achieved in tactical-special training.