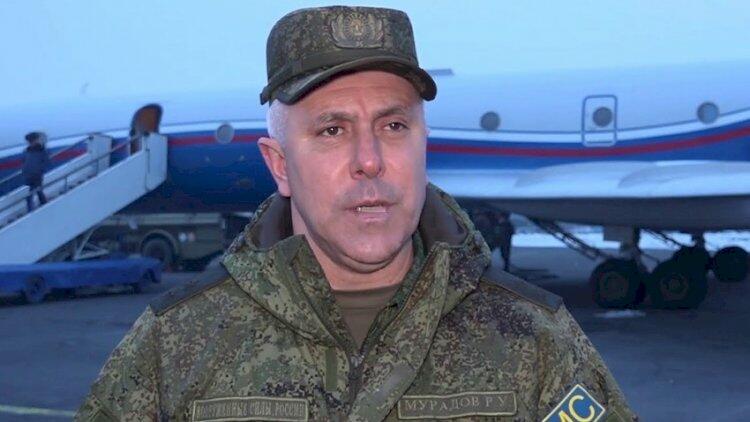 Three Armenian "captives" given by Baku have returned to Yerevan.

Axar.az reports that the statement came from the office of Armenian Deputy Prime Minister Tigran Avinyan.

The plane carrying them landed at Yerevan's Erebuni Airport.

It should be noted that today, thanks to the humanism demonstrated by the President of Azerbaijan Ilham Aliyev, three Armenian disarmed servicemen were released after the tripartite statement of November 10, 2020.