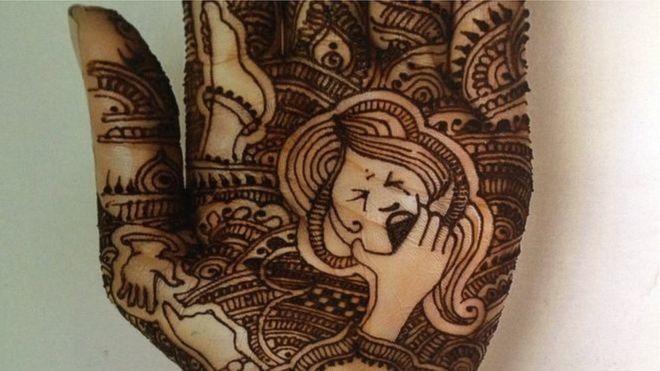 Police say a man in the northern Indian state of Haryana killed his wife after she denied him sex.

"She had been refusing sex for a while. On Tuesday, she refused again, which irritated him and he strangled her. We have arrested him," police officer Ramesh Jaglan told the BBC.

The couple had been married for more than a decade. They have two children.

The crime occurred in Haryana's Jogna Khera village, where the family had been living.

Domestic violence has been the most reported violent crime against women in India every year for more than a decade now.

A case is reported to the police every five minutes, but activists say the real numbers are even higher.

India introduced a new law in 2005 to protect women from domestic violence, but it has failed to stem the tide of violence because it's a civil remedy and cases registered under it are not treated as criminal.

The BBC's Geeta Pandey in Delhi says domestic violence is rooted in patriarchy. Women are considered inferior to men and abuse of women is widely condoned and beating is often justified.