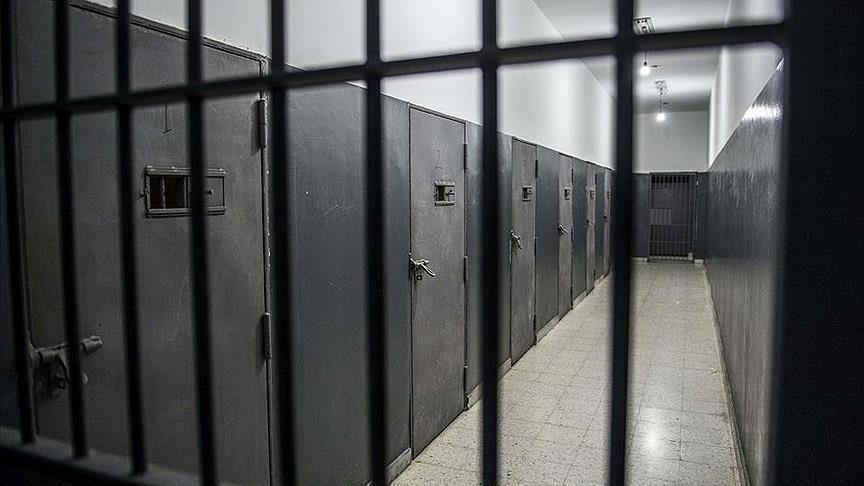 An Israeli court has sentenced a lawyer with the umbrella Palestine Liberation Organization (PLO) to 13-and-half years in prison.

Axar.az reports citing Turkish media that the verdict against Tariq Barghouth, a lawyer with the PLO's Commission of Detainees and Ex-Detainees Affairs, was issued by the Ofer military court, west of Ramallah, the commission said in a statement on Tuesday.

The statement, however, did not specify the charges against the Palestinian lawyer.

Barghouth was arrested in February during an Israeli military operation in Ramallah.