What happened in Jammu and Kashmir in one year? - Ambassador
﻿ 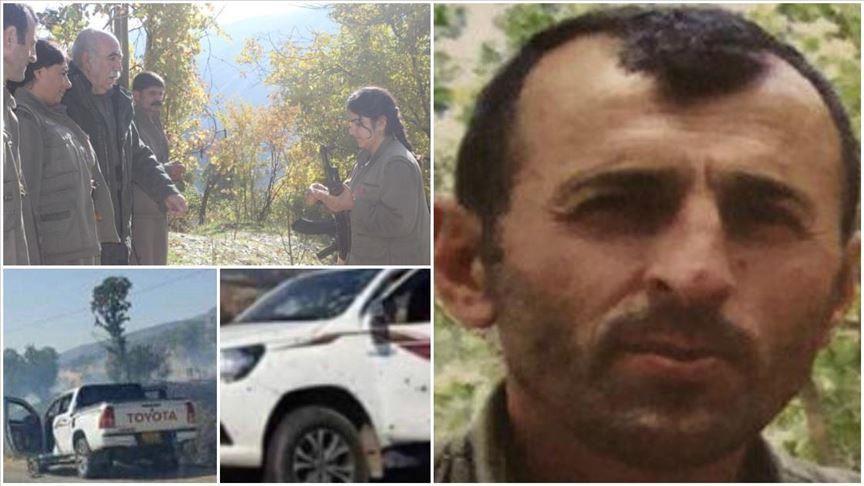 The Turkish armed forces and National Intelligence Organization (MIT) on Friday neutralized the PKK terrorist who was behind the killing of a Turkish diplomat in northern Iraq last week.

Unal was found to be one of the five members of the terror group's so-called intelligence council, which is directly linked to its so-called executive council.

Last week, Osman Kose, who was serving at Turkey's Consulate General in Erbil, was martyred in an armed attack at a restaurant. Apart from the diplomat, two Iraqi nationals sitting at the next table were also killed.

Turkish authorities often use "neutralized" in statements to imply terrorists in question surrendered, were killed or captured.

In its more than 30-year terror campaign against Turkey, the PKK -- listed as a terrorist organization by Turkey, the U.S. and the EU -- has been responsible for the deaths of 40,000 people, including women, children and infants.

Belarus did not invite Russia to the elections

The summer training period has begun in the troops

Six of our citizens were injured in Beirut - Chavusoglu

The death toll in Armenia has reached 770

The death toll in Beirut has exceeded 100

Turkey has given us a breath of fresh air - Vice Speaker

A state of emergency has been declared in Beirut

Beirut has been declared a disaster zone

SMS-permission has been revoked from today - Official

From the PM on the Lebanese bombing - Strict statement