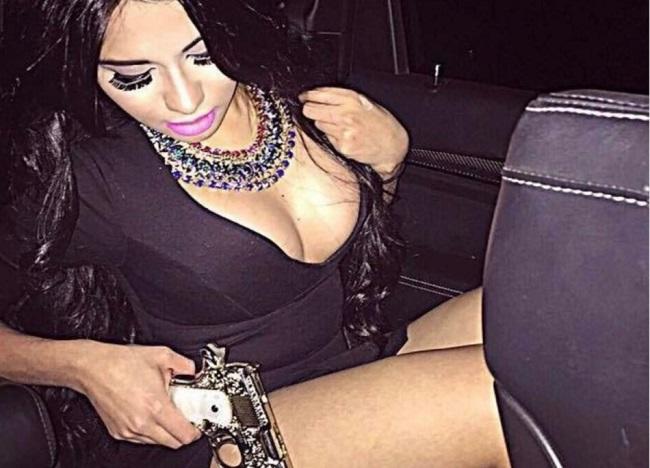 The purported leader of the armed wing of the drug trafficking Sinaloa Cartel, Claudia Ochoa Félix, known as the “Kim Kardashian of organized crime”, has been found dead under mysterious circumstances. The cartel’s leader Joaquin Guzman was sentenced to life in prison in the US this summer on charges of drug trafficking and other related crimes.

Claudia Ochoa Félix, an Instagram influencer who is also believed to be one of the highest-ranking female bosses affiliated with Mexico’s Sinaloa Cartel led by now arrested Joaquin “El Chapo” Guzman has been found dead in a house in Culiacan, in the northwestern Mexican state of Sinaloa, according to local media reports.

Félix, who has been known as “Empress Antrax” since revelations about her ties to the murder squad Los Ántrax, which is allied with the Sinaloa Cartel, reportedly died on 14 September from pulmonary aspiration, although an investigation is still ongoing and local reports vary, with some also citing overdose as the cause of the woman’s death.