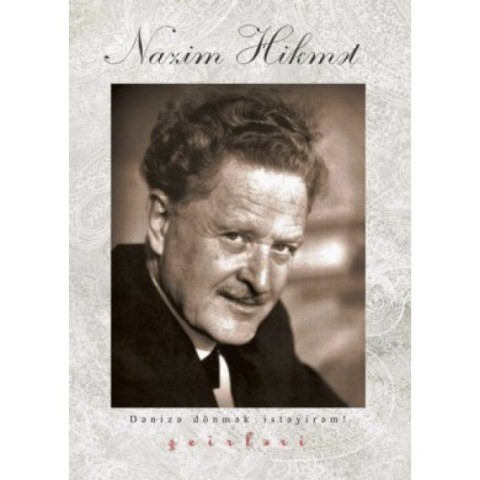 The great Turkish poet Nazim Hikmet’s new book entitled "I want to return to the sea" has been published in Baku.

The book has been published by Baku Book Club Book due to readers's request.

Selections from his poems have been included in the 384-page book.

Nazim Hikmet is known as a master of poet, playwright, novelist and memoir in the world literature. Poet was arrested several times because of political considerations.
His name is among the most popular poets of the twentieth century, N.Hikmat’s poems were translated into more than fifty languages, his works has been awarded many prizes.