Azerbaijan to participate in FIFF 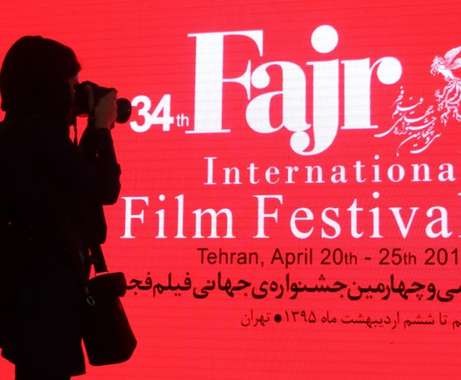 The 34th edition of Fajr International Film Festival (FIFF) is underway on April 20-25 in Charsou Cineplex.

Bringing together representatives from 50 countries the contest aims to choose the best film among 64 submitted works.

Speaking about the event, festival director Amir Isfendiyari said that Iran and Azerbaijan have many things in common. He believes that the presentation of Azerbaijani films in Iran and vice versa will promote the development of cultural ties between neighboring countries. "The Bloody January" film stipulates about Azerbaijani people’s struggle for liberty. So, Isfendiyari thinks that "The Bloody January" has good chances to win at the festival.

The Fajr International Film Festival and Fajr Film Festival are annual film festivals, held every February and April in Tehran, Iran. The festival is since 1982 annually on the anniversary of the Iranian revolution (1978 – 1979). From 2015 on, the festival has been split to a national festival in February and an international one in April, with the national one being the more notable for premiers of the most important domestic movies.