Historical burglary by Armenians - Yet again 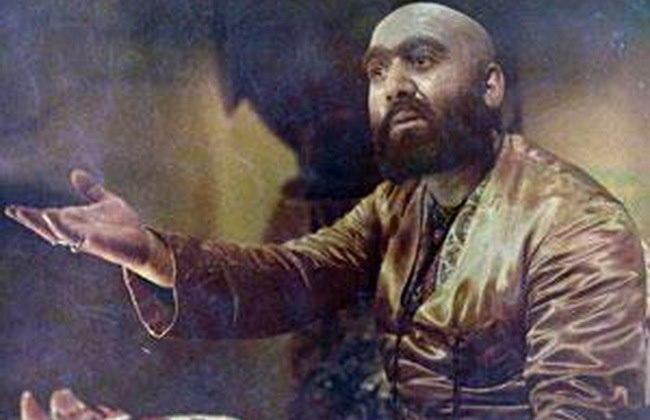 One of the astonishing Azerbaijani song presented as an Armenian "national dance" in Moscow theater.

Axar.az reports that, yet again Armenians did provocation against Azerbaijan in Moscow. This time they have adopted Uzundere dance which composed by U.Hajibeyov in his "O olmasin, bu olsun" operetta.

For those who forgot it, Legendary soundtrack of Mashadi Ibad film:

Same in every notes. This is not a plagiat this is theft. This is the adoption of Cultural heritage!