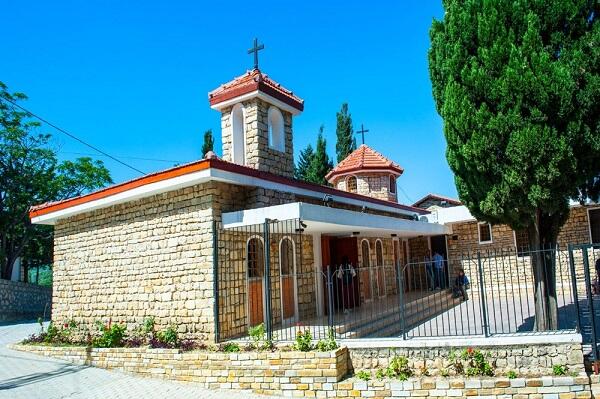 The first Armenian museum has been opened in Turkey.

The head of the Armenian Orthodox Church in the village of Vakifli, Cem Chapar, said the museum contained traces not only of Armenian culture but also of the culture of all peoples living in Anatolia.

The museum displays local costumes, history and jewellery, as well as videos related to traditions.

It should be noted that Armenians are in the majority in Vakifli village.