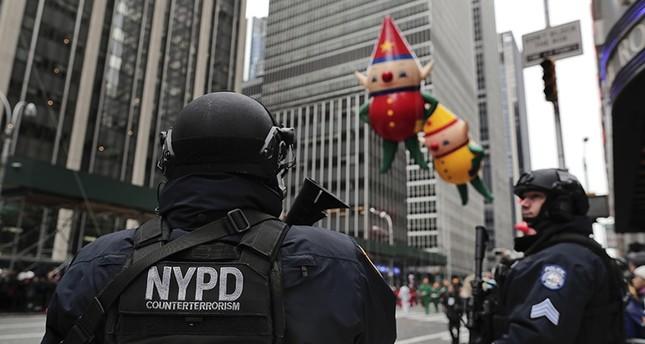 Americans have been holding subdued celebrations for Thanksgiving, as the country grapples with its coronavirus epidemic - one of the world's worst.

Axar.az reports that some traditions have continued, as the annual Macy's Thanksgiving Day Parade in New York City, which was closed to spectators.

Many have also traveled home to celebrate the holiday, despite warnings from health officials.

More than three million people are reported to have traveled through US airports from Friday to Sunday in what was the busiest travel weekend since the outbreak began in mid-March.

But the number is around half the usual figure for Thanksgiving travel, and many people have opted out of seeing friends and family for the holiday.

Many still managed to mark the occasion in different ways.