The famous British singer has died 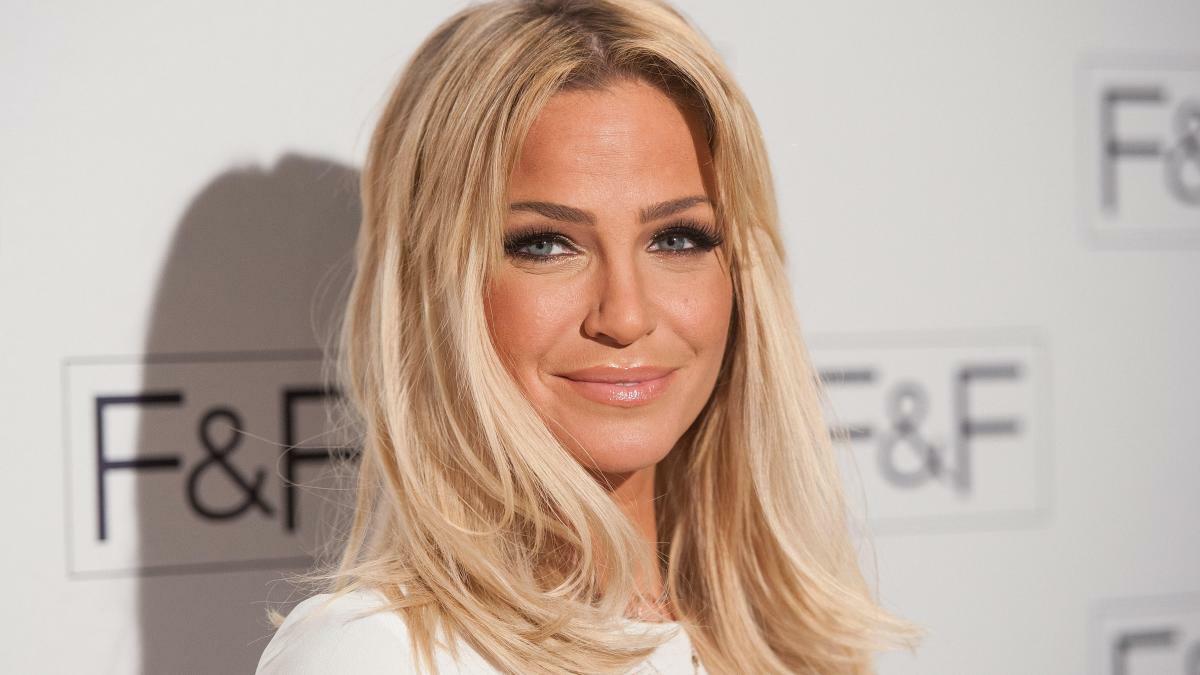 Famous British singer, actress and model Sarah Harding has died at the age of 39.

Axar.az reports that her mother posted the information on Instagram.

"Many of you knew that Sarah was battling cancer until the last day. She died this morning. She was a shining star and I hope she will be remembered like that," she said.

It should be noted that S. Harding became famous as a soloist of the group "Girls Aloud". She was also included in the list of 100 most beautiful British people. She starred in many films during her career.