Statue of Thomas Jefferson in New York will be demolished 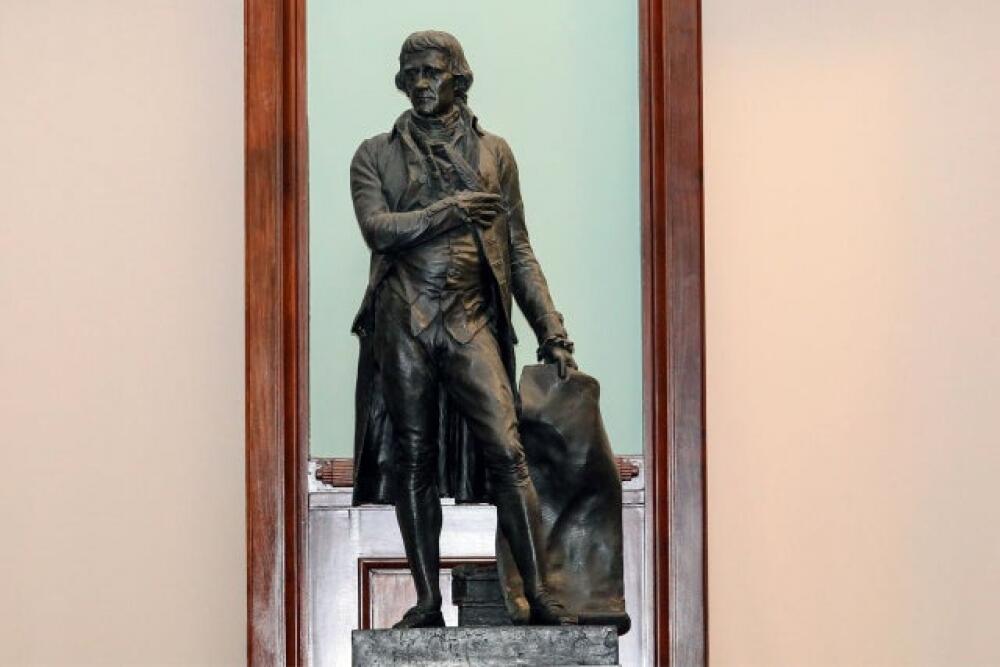 New York lawmakers have voted to remove a statue of Thomas Jefferson, one of the founders of the United States, from the city hall.

Axar.az reports that the decision to remove the statue was made because of Jefferson's history of slavery. Members of the city administration achieved this several years later. Thus, the statue can be considered an insult to several minority groups.

The demolition of the statue was prompted by the high-profile murder of African-American George Floyd by white police. The statue will be placed in the Museum of History and Science in New York.

Many monuments in the United States have recently been demolished in memory of the southern confederates who fought the Northerners during the 1861-1865 Civil War.