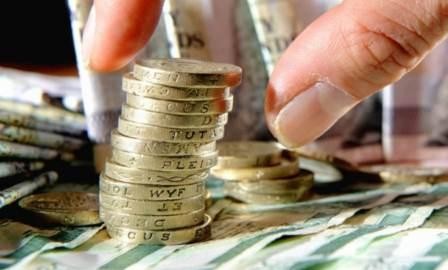 Sterling has fallen to a new 31-year low against the dollar in early trading on Tuesday.

The currency has been under pressure as investors concern about UK's Brexit-vote welled up following Prime Minister Theresa May's announcement that the UK would kick of the process of separating from the EU in March 2017.

Sterling has fallen to $1.2764 in early trading, extending its losses from Monday.

That is its lowest level since June 1985, and almost 15 per cent weaker than before the EU referendum on June 23.