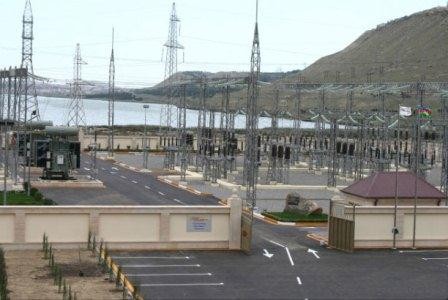 Construction of the second combined cycle power unit at the Shimal power plant in Baku has already ended, says the article of Azerbaijan’s Energy Minister Natig Aliyev, published by the official press Oct. 20.

“Construction of the unit with a capacity of 409 megawatts has already ended. It will be commissioned by end of 2016,” Natig Aliyev said.

The capacity of the second combined cycle unit at the Shimal power plant will be 409 megawatts.

The construction of the second unit is done under a contract with the Japanese company Toyo Engineering.

The capacity of the Azerbaijani power system is 11,110 megawatts. It is expected to increase this figure to 12,560 kilowatts by end of 2016.