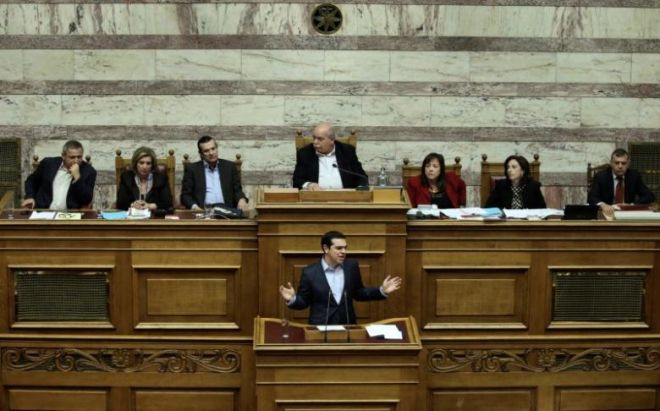 Greek lawmakers approved the country’s 2017 budget on Saturday, projecting a return to strong economic growth next year but also imposing a wave of tax hikes and austerity cuts prescribed by its international lenders.

Axar.az informs, Athens estimates its economy will expand by 2.7 percent in 2017, supported by the trickle-down impact of bailout cash inflows and resurgent private demand. It also sees a primary surplus, excluding debt-servicing costs, of 2 percent of GDP.

If achieved, it would be the first signs of growth for the recession-battered economy since a short period in 2014.

The budget was approved by 152 lawmakers in the 300-seat parliament. Prime Minister Alexis Tsipras called it “a budget “of optimism, growth and economic recovery”.