Moldova has special proposal for Azerbaijan 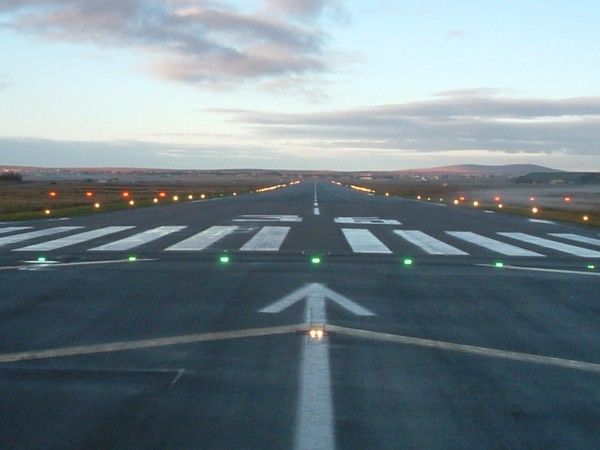 The Moldavian Ministry of Transport and Roads Infrastructure has invited Azerbaijani investors to participate in the modernization of Balti International Airport.

Axar.az informs, the government of Moldova offers to realize the project in the form of public-private partnership, which will allow co-manage the project, to make it more competitive, stable and attractive to passengers. The total project cost is estimated at 35 million euros.

After the modernization, the annual passenger traffic of the airport is expected to increase from the current 220,000 to 400,000 people within two to four years. Currently, the airport is managed by the state-owned airline Moldaeroservice, subordinated to the Transport and Road Infrastructure Ministry.

The airport is one of the two airports serving the city of Balti. Located 15 km north of the city center, in the northern part of the country, it is the second largest airport of Moldova, servicing cargo and charter passengers' flights.