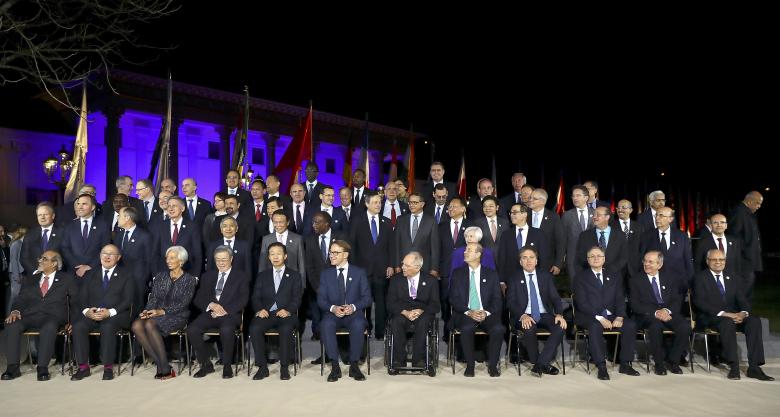 Finance ministers from world's biggest economies have dropped an anti-protectionist commitment after opposition from the US.

Last year, the group of the world's 20 largest economies vowed to "resist all forms of protectionism". But since then, President Donald Trump has taken office, and is aggressively pursuing an "America First" policy.

His policies includes penalties for companies which manufacture their products abroad. Speaking after the meeting ended, US Treasury Secretary Steve Mnuchin said he would not read too much into his country's desire to change the language behind the comminique, as "what was as in the past" releases was "not relevant".
Mr Mnuchin added he had been "very clear that we do believe in free trade but we believe in balanced trade".