Billionaire to 'give back' most of his wealth 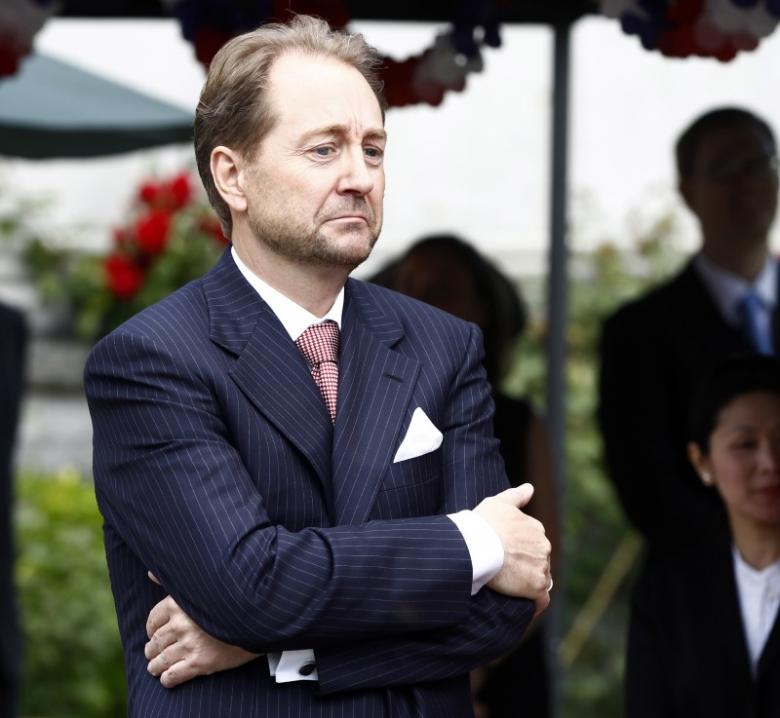 Norwegian investor Kjell Inge Roekke plans to make large donations from his estimated $2 billion wealth, starting with the construction and operation of a ship for research on ocean conditions and clean-up, he told daily Aftenposten on Tuesday.

The vessel, which will operate in partnership with the World Wide Fund for Nature's Norwegian unit, will have a crew of 30 and will offer space for up to 60 scientific staff.

"I'll give back to society the lion's share of what I've earned. This ship is a part of that," Roekke (58) said.

He did not reveal the cost of the vessel or say which donations he would make, Aftenposten added.

The self-made billionaire is the majority shareholder of holding company Aker ASA, which in turn controls oil firm Aker BP and oil industry suppliers Aker Solutions and Kvaerner, among others.