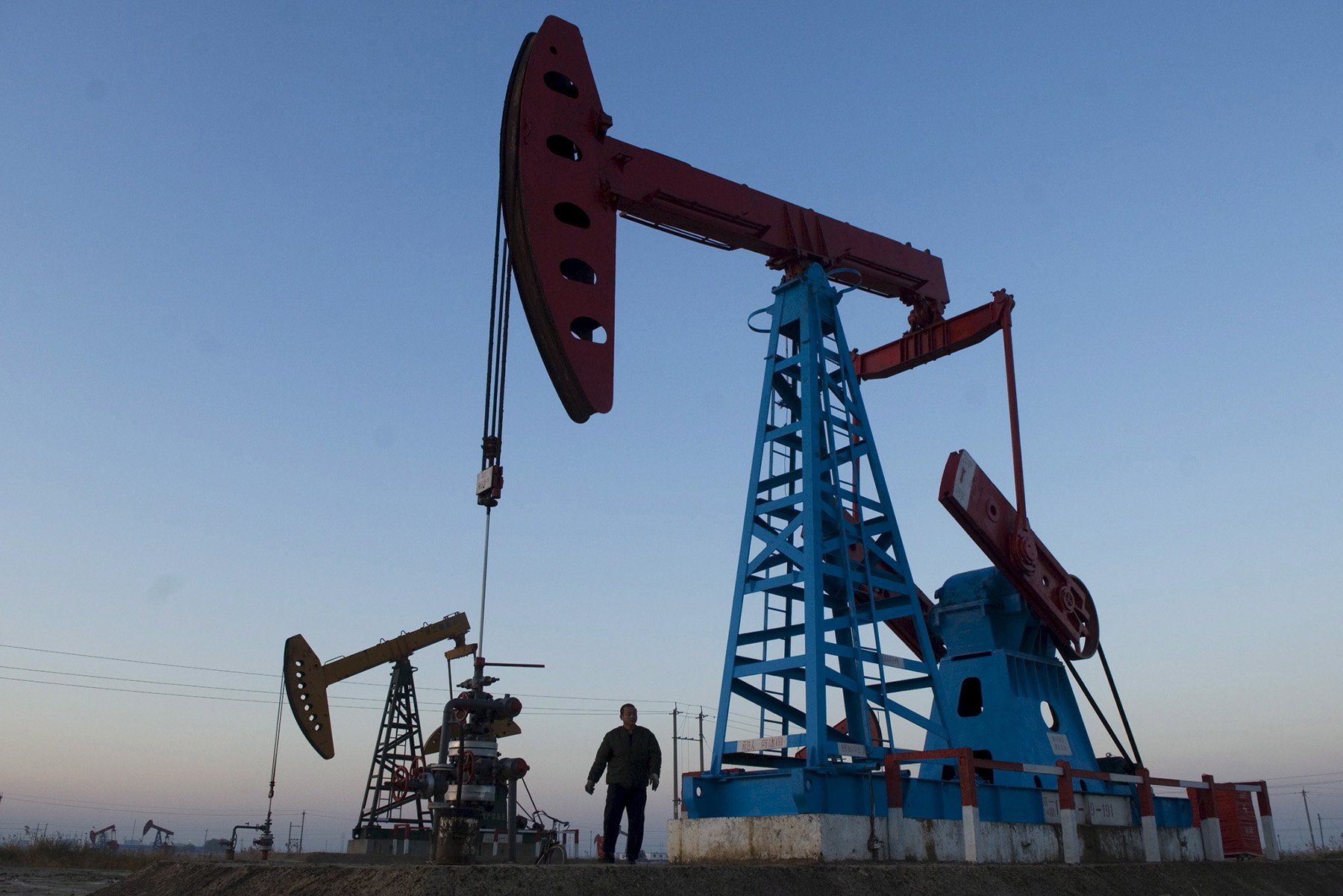 The US Energy Information Administration (EIA) said on June 7 that the United States is the top producer for the fifth year in a row of petroleum and natural gas hydrocarbons.