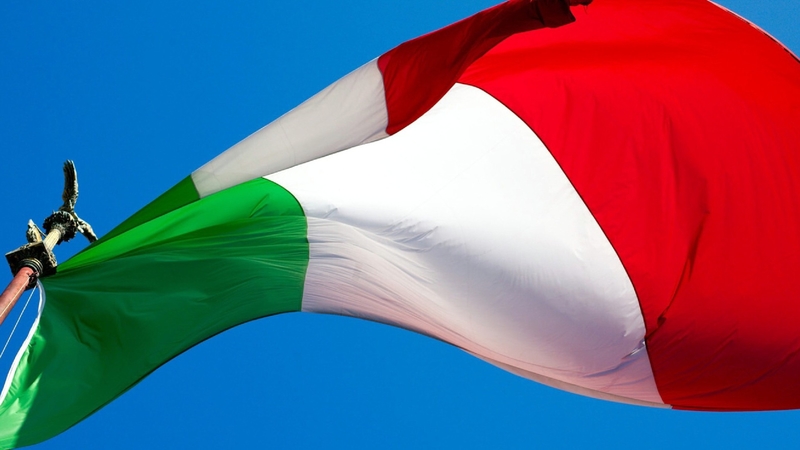 On the same front, Italy’s finance minister announced that the total costs of the bailout could reach as high as €17 billion.

“The total resources mobilized could reach a maximum of 17 billion euros – but the immediate cost to the state is a little more than 5 billion,” Italy’s Finance Minister Pier Carlo Padoan was quoted by the media as saying.

Meanwhile, Italy’s Prime Minister Paolo Gentiloni defended the move as a vital “burden-sharing, not a bail-in”.

Gentiloni was quoted by the media as saying that the move was aimed at saving “account-holders, savers, of these two banks, in favor of those who work in these banks, and in general in favor of the economy of the territory, one of our most important.”

The government made a deal with Italy’s biggest and best-capitalized retail bank, Intesa Sanpaolo, to take over the failing banks’ remaining assets.

The government also agreed to provide further “guarantees” of up to €12 billion.

In its turn, Intesa symbolically invested one euro and insisted that its own dividend policy remains intact.

On the same front, the same bank announced on Monday that as part of the intervention, some 600 branches from the two banks would be closed and 3,900 people would be offered voluntary redundancy.

The deal "makes it possible to avoid the serious social consequences that would have otherwise derived from compulsory administrative liquidation proceedings for the two banks," Intesa said in a statement as reported by agencies.

The rescue "will safeguard the jobs at the banks involved, the savings of around two million households, the activities of around 200,000 businesses financially supported and, therefore, the jobs of three million people in the areas which record the country's highest economic growth rate," it added.