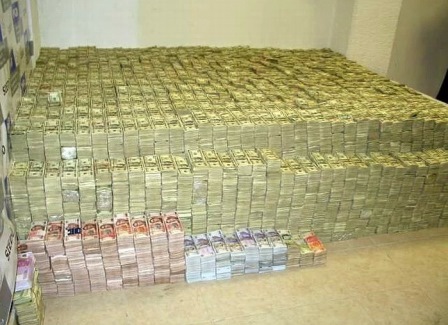 According to information, the increase was caused by 0.2% strength in the exchange rate of yuan last month. This was the first strength of yuan since March 2018. Increase of interest to national currency was caused by an expected meeting between US and Chinese presidents.