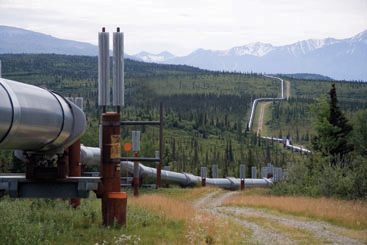 Axar.az reports that the total volume of production in the mining industry increased by 0.1% compared to the same period of the previous year and amounted to 31.9 billion manats, according to the Baku City Statistical Office.