Baku-Sharm el-Sheikh flights to be resumed 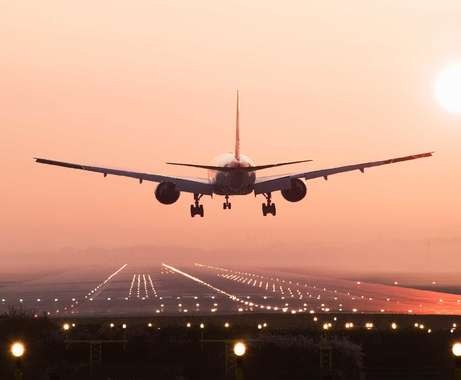 Chairman of Azerbaijan Tourism Association Nahid Bagirov said that the flights will be opened in connection with the start of tourist season and performed once a week.

“Although the flight will be opened due to summer season, we hope that it will be permanent, since this direction is popular in the world tourism. Egypt is known as a country of the summer tourism. Prices there are lower than in other tourist detonations,” Bagirov emphasized.

Several years ago, charter flights from Baku to Sharm el-Sheikh were operated, but later flights were suspended.

Azerbaijan’s State Civil Aviation Administration reported that the opening of a direct flight to Egypt will be possible only after the safety inspection in this direction.

Earlier in March, Egypt’s Deputy Minister of Tourism Mohamed Abdel Gabbar noted that the number of Egyptian tourists visiting Azerbaijan is small and represents about 3,000 people.

He added that Egyptian side can offer certain discounts on air tickets.

Cairo and Baku enjoy relations which date back to centuries ago but since the last century they have developed closer contacts. Egyptians and Azerbaijanis have much in common: traditions, culture, customs, attitudes and religion. Since Azerbaijan has gained its independence in 1991, the two countries have started building relations in the political, economic, cultural and educational spheres.

Egypt recognized Azerbaijan's independence in December 1991 and diplomatic relations between the two countries were established in March 1992.