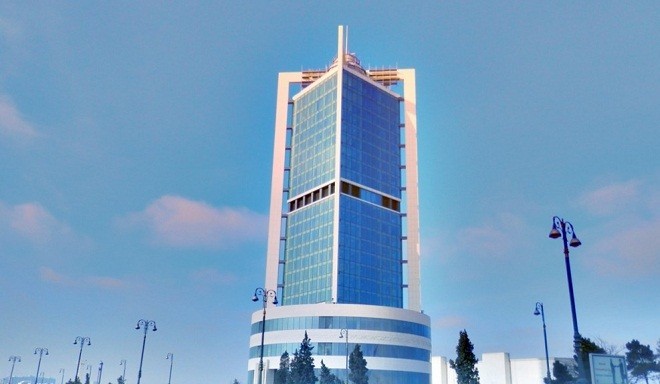 Revenues of the State Oil Fund of Azerbaijan (SOFAZ) from the project for developing the country`s Shah Deniz gas and condensate field from 2007 to May 1, 2016, totaled $2.488 billion, SOFAZ told on May 4.

Some $5 million of this figure was received in April.

The revenues from Shah Deniz project have been recorded since the start of commercial gas production at the field.

The contract for development of the Shah Deniz offshore field was signed on June 4, 1996. The field`s reserve is estimated at 1.2 trillion cubic meters of gas.