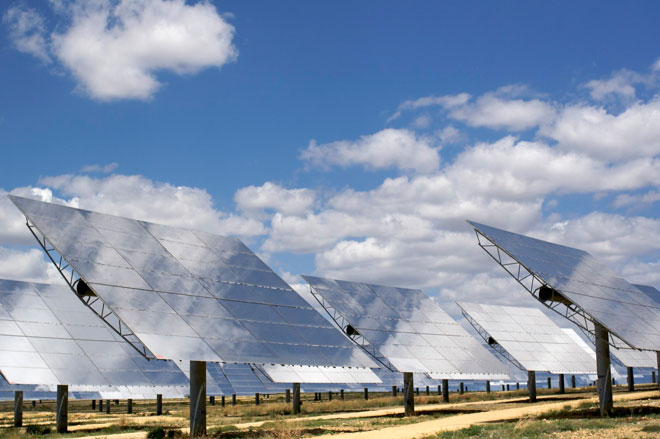 Over the course of 90 days, TGP’s specialists worked with partners in both Turkey and Azerbaijan to plan and execute the shipment. The transport of the gigantic engines, measuring 14m x 4.5m x 6.35m, had to be completed before the winter freeze ended the navigable season for the Volga-Don canal system over winter from late November until early March each year. In total, the cargo moved was 8,200cm – with each engine weighing around 295t.

At a storage site in Turkey, the engines were initially loaded on three ULUS-type sea-river general cargo vessels, which sailed within a 10-day period to their transit destination in Baku. The distance from Trabzon Turkey to Baku Port via the Volga-Don canal system is about 2,745km by water.

Start of operations for the new power plant, which will be integrated into the public power grid, is slated for 2020.