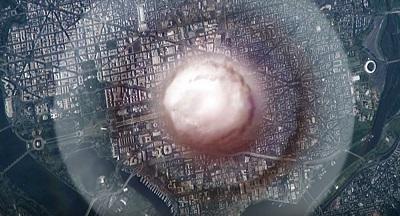 Iran has stopped implementing parts of its commitment to the 2015 nuclear deal, also known as the Joint Comprehensive Plan of Action (JCPOA), an informed source told Tehran Times daily on Wednesday.

The source, who spoke on condition of anonymity, said that Iran has stopped complying with the limitations on its stockpiles of enriched uranium and production of heavy water in the Arak site.

On May 8, Iran announced that the Islamic republic upholds its rights to stop implementing some parts of its obligation under the JCPOA in line with protecting the national interests.

Iran also gave Europe 60 days to ensure that Iran's interests are protected under the agreement. Otherwise, Tehran said it is ready to take steps towards suspending further commitments to the deal.

In order to raise public awareness about Iran's measures pertaining to the JCPOA, there will be programs in the coming days for some journalists to visit Natanz and Arak nuclear sites, the unnamed source, at Iran's Supreme National Security Council (SNSC), told Tehran Times.

Iran says its moves to withdraw from parts of its nuclear obligations are reactions to the U.S. quit from the JCPOA last year, as well as a reaction to the Europeans' slow measures to protect Iran's economic interests under the accord.