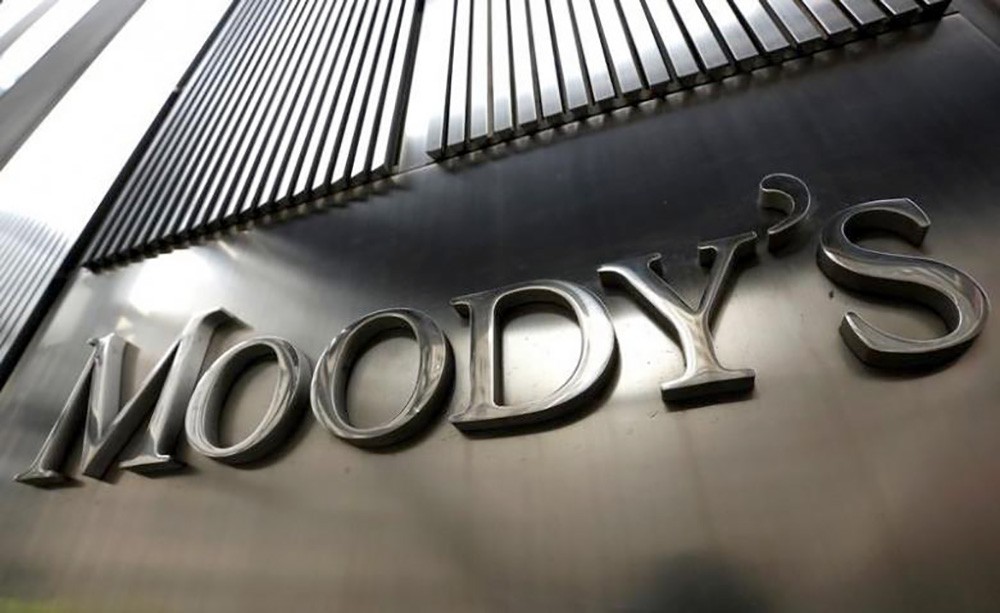 Axar.az informs that the financial reforms aim to reduce debt risks of population and restore lending.

According to Moody’s, the status of net creditor on large amount of foreign assets and ensuring political domestic stability thanks to effective direction of oil and gas revenues to other sectors characterize the creditworthiness of the country.

At the same time, the agency says that reforms in fiscal and financial sector might increase the country’s resistance to strikes, flexibility and reduce debt burden of the government and banking system risk.

Moody’s assessed the increase of loans in financial sector as a positive trend. According to the agency, lending to individuals and enterprises has been increasing since December 2018.