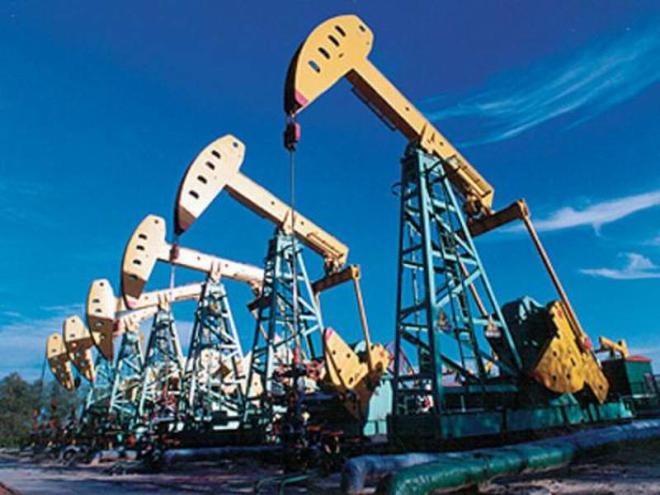 Average price of AZERI LT CIF extracted at Azerbaijan's Azeri-Chirag-Gunashli block of fields was $62.05 per barrel on October 7-11, or $0.5 more than the previous week.

During the reporting period, the highest price of AZERI LT was $63.92 per barrel, while the lowest price was $60.64 per barrel.

The highest price for Brent was $60.92 per barrel and the lowest price was $58.39 during the reporting period.