The main purpose of the quarantine regime is this- Ilham Aliyev
﻿ 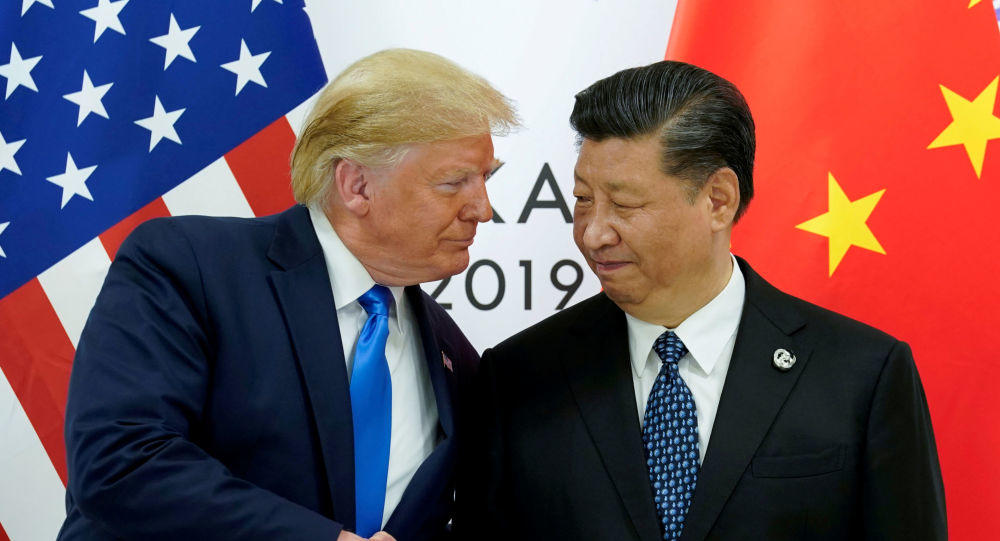 China wants to work out an initial trade pact with the United States and has been trying to avoid a trade war, President Xi Jinping said on Friday but is not afraid to retaliate when necessary.

“We want to work for a ‘phase one’ agreement on the basis of mutual respect and equality,” Xi told representatives of an international forum, according to a pool report.

“When necessary we will fight back, but we have been working actively to try not to have a trade war. We did not initiate this trade war and this is not something we want.”