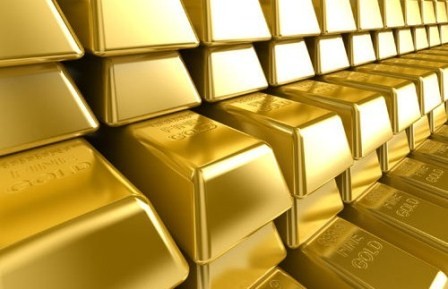 Baghirov made the remarks during his interview with the website of Azerbaijan's ruling New Azerbaijan Party (YAP).

The minister said that thanks to the upgraded base of drilling rigs and the use of new techniques and technologies, the efficiency of geological exploration work have been increased.

Baghirov noted that about 900 fields were registered in Azerbaijan's state and territorial balance of reserves of mineral resources. Moreover, 253 of these fields, including 18 ore, 55 non-ore, 179 deposits of construction materials and one underground fresh water deposit, have been registered after the establishment of the Ministry of Ecology and Natural Resources, added the minister.

Baghirov said that thanks to new deposits, the needs in building materials and non-ore materials are being fully satisfied.

Azerbaijan produced 727.2 kilograms of precious metals (597.1 kilograms of gold and 130.1 kilograms of silver) in January-April 2016, which is by 0.6 percent more than in the same period of 2015, according to Azerbaijan's State Statistics Committee.

The country also produced 560 kilograms of copper during the reporting period that is by 2.3 times more than in January-April 2015.