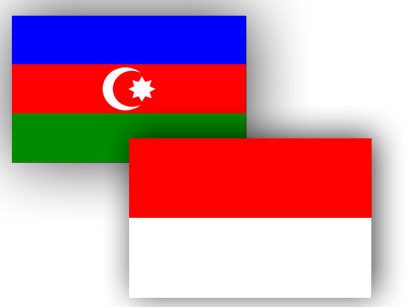 Azerbaijan can become Indonesia's export gateway to the European market, Indonesian "Republika" newspaper reported citing the representative of the Ministry of Trade of Indonesia Saleh Husin.

"Our featured products, such as crude palm oil, can be exported to the Eastern European market through Azerbaijan," Husin said.

Meanwhile, Azerbaijan's Ambassador to Indonesia, Tamerlan Karayev said that until now, Azerbaijan had imported Indonesia's products from other countries, which makes the transportation costs very high.

He expressed the hope that direct imports will be realized soon to boost trading between Azerbaijan and Indonesia.

According to the ambassador, there is an opportunity to establish a joint venture between Indonesia and Azerbaijan.

"Indonesia can export semi-finished products to our country and then process them to create finished products in Azerbaijan. Thus, the products can be exported to other countries, such as Russia, Georgia, and Iran," Ambassador Karayev stated.

Karayev noted that a joint venture was possible as Indonesia had advanced technology in various fields, such as textiles and furniture.

Azerbaijan is the third largest trade partner of Indonesia.

Indonesia is interested in making mutual investments with Azerbaijan in the oil and gas sphere. The country also intends to increase the tourist flow with Azerbaijan.

The total volume of trade turnover between the two countries is $497.7 million, around 96 percent of which accounts for export operations, according to Azerbaijan's State Customs Committee.